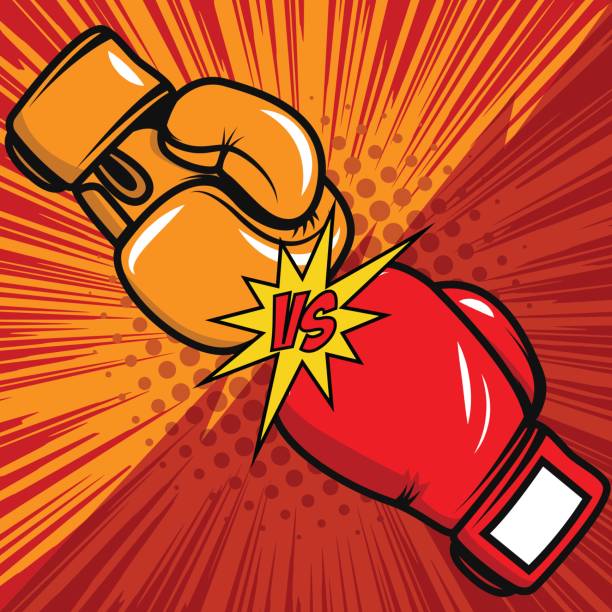 Software companies have long tried to advertise their products as cutting-edge, and since about 2008 have been using the words "next generation" or "Next-Gen" to refer to their software as having a new technique in their category. For Anti-Virus, just what are those "Next-Gen" techniques and do you really need them?

In this blog post, I will explain what these features are, whether they are Next-Gen, and the implications for companies using prevention technology that include them.

First off let's make sure we're talking about the same category: Anti-Virus - typically referred to as Endpoint Protection (EPP) by Gartner - is software you install on your laptop or server. We'll stay away from Mobile and Network Anti-Virus because they don't use the same techniques, and would blur the lines between traditional and Next-Gen a little too much. Let's save that for (shameless plug) an MDR vendor to explain to you in a Prevention Posture Assessment. We'll begin with the traditional methods/features of AV and explore whether Next-Gen AV has them:

Well, that rounds out the techniques and features of today's Next-Gen AV versus AV. Now what to do with this information? Go shopping? Pat on the back for your existing investment? Be angry that someone told you another meaning for one of the definitions? I hope you understand that these methods are nice and all, but it takes almost all of them to stop malware today. It also takes another critical step that is missed by all of these: Managed Detection and Response. Your AV is just one line of defense, and even if properly managed and tested for effectiveness, it will miss threats. You will need an organization that can provide incident response to make sure your breach doesn't put you in the newspapers, or your company at risk of identity theft, fraud or worse. Below is a link to request a demo of the ActZero MDR service, one way you can see for yourself how our service continuously analyzes your defenses and monitors for attacks.